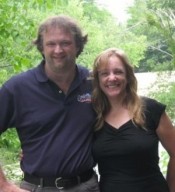 I’ve been making up stories my whole life. (Just ask my mom, who caught me in plenty of “fabrications,” bless her heart.) But it never occurred to me that this could be a good thing! (On the contrary, it usually got me in trouble.)

When I was sixteen, I became a born-again Christian without having the foggiest clue what that really entailed or what it would mean for my life. Through many dangers, toils, and snares, I grew into Christian adulthood. (Well, I became an adult, anyway. My faith is still maturing, but I don’t think that ever stops … at least it shouldn’t.)

In 1988, a friend of mine told me she was putting together a Christian writers’ conference at Biola University and needed some administrative help (stuffing envelopes and such). So I helped her out. I was so much help, she asked if I’d like to attend the conference, free of charge. I didn’t have anything better to do, so I said, “Sure, why not?”

That conference opened up a whole new world to me. I learned that the names on the covers of the books I loved to read represented real people, normal folks who weren’t all that different from me. They sat on the grass and ate hot dogs and potato chips, just like the rest of us!

After the conference, I wrote an article and mailed it out, and it got accepted by the first publisher I sent it to (little realizing at the time how unusual that was). I then sent out some play scripts I’d written for a drama team at church, and they got accepted too. I wrote more, got more acceptances (along with plenty of rejections as well, of course). I was on a roll! 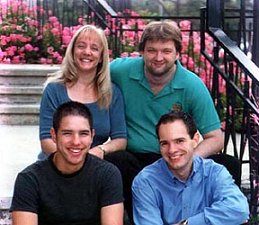 In 1991, I took a correspondence course in transcribing court reports. I really enjoyed it and did well at it. So well, in fact, that when I graduated, I was offered a job as an instructor. The work could be done almost exclusively at home, so I grabbed the opportunity. It was a real kick for me. I graded students’ papers for format and accuracy as well as punctuation, spelling, usage, and consistency. That helped me develop a keen eye for the written word. And I learned a lot of things I’d never known before (like when words like “awhile” and “setup” and “anymore” should be spelled as two words instead of one). At the time, I had no idea how well that would prepare me for a career in writing and editing. When the school went out of business here in California, I had to get a “real” job. I worked as an Administrative Assistant and Sales Administrator. Then I landed a job as a computer graphic designer creating menus for restaurants. 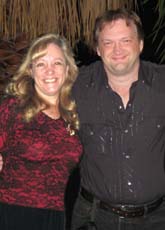 During this time, I was writing magazine articles, play scripts, devotionals, short stories, and Sunday school curriculum in my “spare time” (before work, during lunch, after work, and occasional weekends) and actually getting them published. Although Biola stopped hosting a writers’ conference in 1990, I attended others: ACW in Fullerton, Mount Hermon in Northern California, and a couple in San Diego. I got an idea for a novel and joined a fiction writers’ critique group. I also did some critiquing for a friend’s manuscript critique service, which I thoroughly enjoyed.

When I got tendonitis in both thumbs and both wrists, I was told I had to find a job that didn’t require using a computer keyboard or any other type of repetitive motion. Not an easy task! I starting using a professional-edition voice-recognition software program. But I couldn’t find an office job that would allow me to sit around and talk to my computer all day.

After a few months of wandering and wondering what God had in mind for me, my husband asked me what I liked doing more than anything in the world. I answered without a moment’s hesitation. “Write! But I can’t make a living at it … not yet, anyway.” He asked what I liked doing next best. I told him I enjoyed editing for the critique service because I loved helping other people improve their writing. He encouraged me to see if I could build that into a full-time career.

Well, I did. I quickly expanded from that first critique service and starting taking on editing clients on my own. I began attending more writers’ conferences and then teaching and speaking at them. I taught online classes and wrote books for writers: Proofreading Secrets of Best-Selling Authors and Editing Secrets of Best-Selling Authors. And I edited and compiled a series of Fiction Lover’s Devotionals.

On my way home from the Mount Hermon conference in 2004, the Lord gave me the idea of starting a support organization for Christian editors, as there were so many of for Christian writers. I founded The Christian PEN: Proofreaders and Editors Network. Three years later, at the request of several PEN members, I founded Christian Editor Connection, where established, professional freelance editors could connect with the authors who needed them. In 2014, I held a conference for editors called PENCON, which has continued every year since. In 2016, the online courses that had been offered as part of The Christian PEN became a separate organization, called The PEN Institute. And I created Christian Editor Network to be the parent organization over all of those divisions. Also in 2016, Christian Editor Connection sponsored the first Excellence in Editing Award.

After several years of teaching and speaking at six to eight Christian writers’ conferences a year all across the country, I directed three: Orange County, SoCal, and Mount Hermon. I invited professional screenwriters to teach at my conferences and learned that craft from them. Under their mentoring, I wrote my first screenplay. I then proofread some scripts for a top producer at Sony’s Pinnacle Peak Pictures (the rebrand of Pure Flix), which I greatly enjoyed (and for which I received high praise).

When Mount Hermon decided in 2020 to stop sponsoring writers’ conferences (after 50 years), I deeply mourned that loss–as did many others. A lot of Christian writers conferences had sprung up all across the country. But Mount Hermon was unique because of its beautiful, prayer-soaked, Spirit-infused setting. It had offered tremendous opportunities for networking and education, but I always encouraged attendees to skip at least one workshop session to spend time strolling through the redwoods and meeting with God. 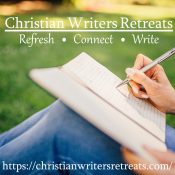 After a great deal of prayer for direction, I felt led to put together a Christian writers retreat at Mount Hermon as a guest group. With a retreat, I would flip the priorities. While we would offer opportunities for networking and education, the main focus of the retreat would be having powerful connections with the Lord. I loved that concept for so many reasons! The first retreat in November of 2021 was so awesome, I did two in 2022: one in Southern California and another one at Mount Hermon. And so began Christian Writers Retreats.

The Lord has certainly taken me on a circuitous path since opening my eyes to writing at that first Biola conference! I’ve been so busy helping writers and editors with their journeys, I haven’t had a lot of time to work on my own novel. But I still believe that it will get published someday. In God’s way and in His perfect timing. 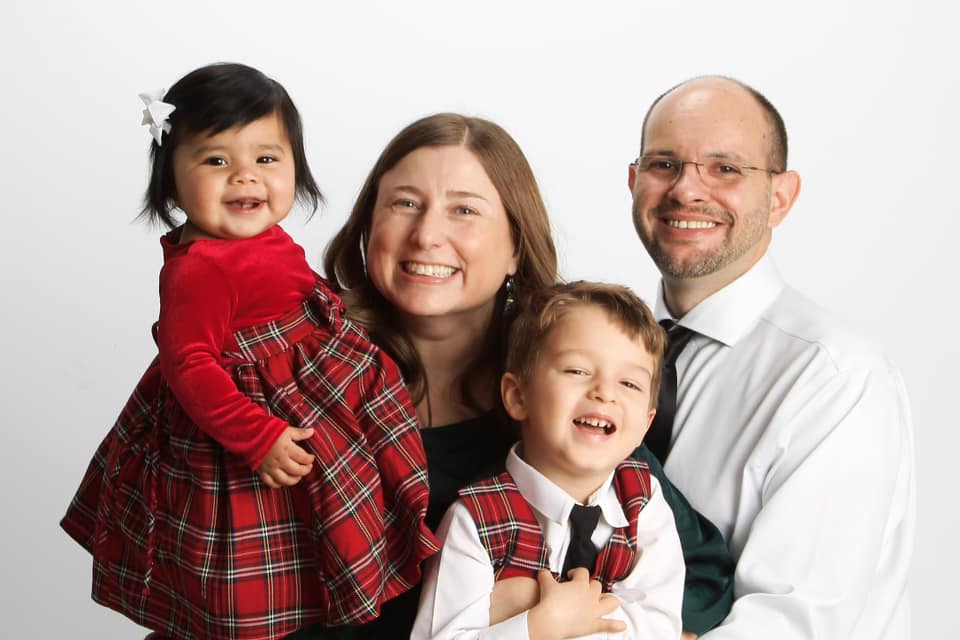 My older son, Tom, his wife, Ronit, and my precious grandkids, David and Camila