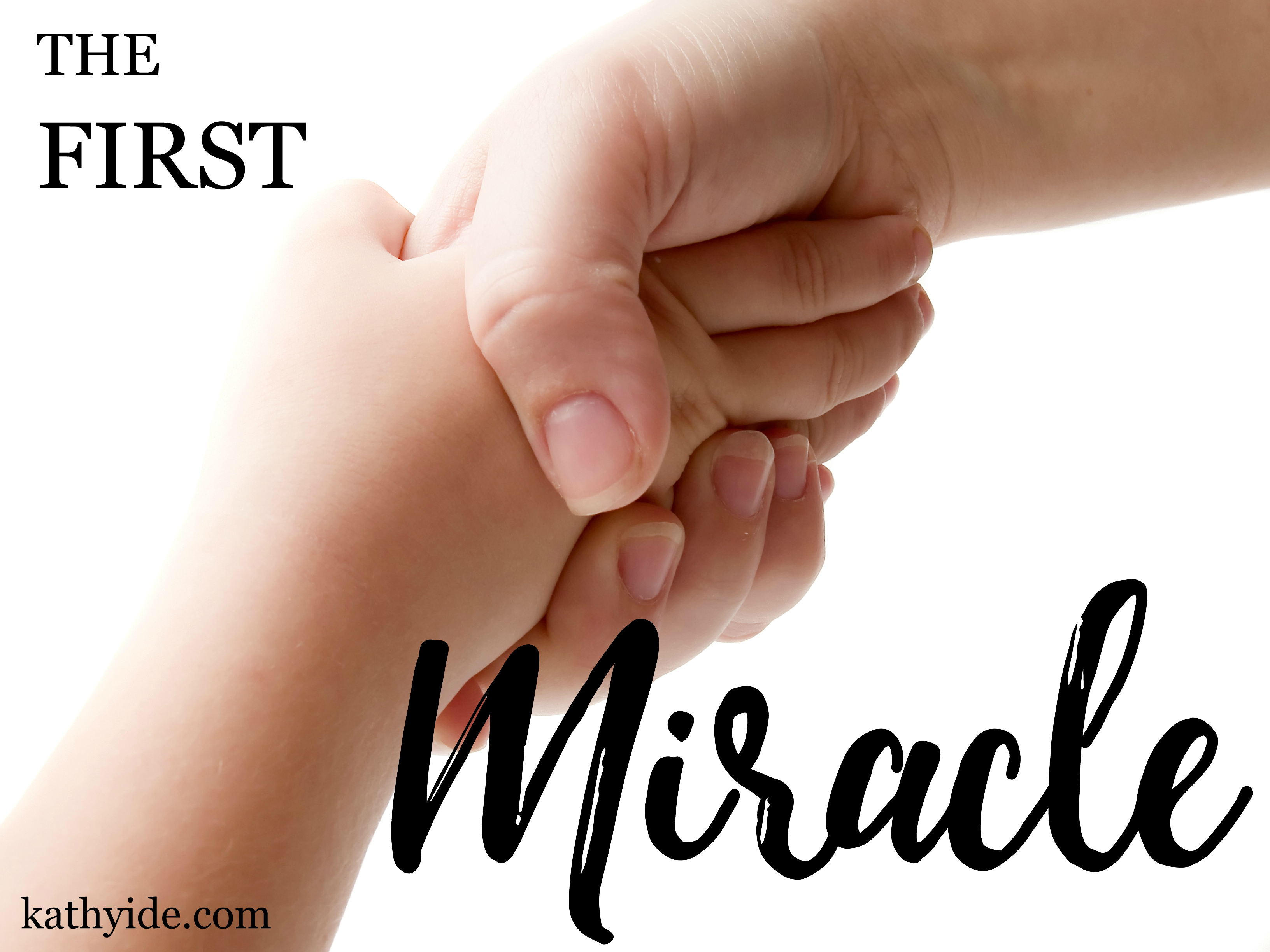 A warm welcome to my guest blogger, Beverly Nault, a contributor to the Fiction Lover’s Devotional series. Her story, “Camouflaged Christmas,” appears in 21 Days of Christmas. I’m excited for her blog post, one that comes just in time for Mother’s Day!

The account of Jesus’ first miracle always intrigues me because it’s not only the first time he exercised his supernatural abilities for all to witness, but when you consider the circumstances, it was truly a humbling way to reveal his divinity. In John 2:1-11, At a wedding in Cana, Jesus’ mother Mary makes a simple request of him, not for herself, but for the hosts. Their wine has run out, and they are left with only water for their guests, an embarrassing development for that era. Even though Jesus argues it’s not the time, he still honors his mother and carries out the transformation of water into wine, demonstrating his devotion to her. He could have refused, arguing that his first miracle should be more epic, more monumentally impressive, in a more earth shattering way. But what did he do? He obeyed his mom, and honored her request. What can we learn from his example?

Here are five simple ways we can honor our mothers, grandmothers, mothers-in-law, and women in mentorship, in the spirit of how Jesus reacted to his mother Mary.

The fifth commandment reminds us to honor our father and mother, and Jesus’ first miracle gives us an illustration we can follow. Let’s make a commitment to honor the mothers in our lives as God commands by following Jesus’ example.

“What Jesus did here in Cana of Galilee was the first of the signs through which he revealed his glory; and his disciples believed in him.” John 2:11 NIV

Thanks again for sharing with me and my followers, Beverly!