How Christian Writers’ Conferences Have Changed My Life

I attended my first one in the late 1980s at Biola University in La Mirada, California. I’d been helping a friend prepare for the conference, which she was directing, and she said I’d helped so much I could attend for free if I wanted. I couldn’t imagine why I would go to a writers’ conference—after all, I wasn’t a writer. But I went. And wow, am I ever glad I did!

I took some of the workshops and attended the sessions, and by the end of the week, I was timidly standing in a group of people all chanting, “I am a writer!” And daring to believe it might just be true.

After that conference, I submitted an article to a magazine I’d never heard of until I picked up their writers’ guidelines from the freebie table. They sent me a check for $100. I was hooked!

I returned the following year and found out I could sell the play scripts I’d written for my church drama teams. I ended up selling almost every script I’d ever written. The hook was set!

I went back to Biola for a third year, and it reeled me in hook, line, and sinker. Yes, I believed it. I was a writer!

And then life happened. I took a hiatus from writing. But when life settled down a bit, God brought me back in.

In 1996, I attended the Orange County Christian Writers Conference and joined a critique group with some of the people I met there.

In 1998, I went to my first Mount Hermon Christian Writers Conference and was totally blown away by all the authors, agents, publishers, and divine appointments.

I went back to Mount Hermon every year from 2001–2004, along with several other conferences. Each one had its own unique atmosphere, focus, and offerings. And I loved them all!

In 2014, I was on a board to resurrect the Orange County Christian Writers’ Conference, which had been on hold for a few years. The following year, I was asked to direct the conference. In 2016, I ran the conference (with the invaluable help of a fantastic team of volunteers).

After that event, I sensed the Lord leading me to start my own conference. So I gathered my OC volunteers, supplemented by additional amazing people, and launched the SoCal Christian Writers’ Conference. Its inaugural event happens this June—at Biola University, where I attended my very first conference back in the late 1980s!

Shortly after I started the ball rolling for SoCal, I was asked to direct the Mount Hermon conference. (See my 9/7/16 blog post to read about the crazy way that happened!) 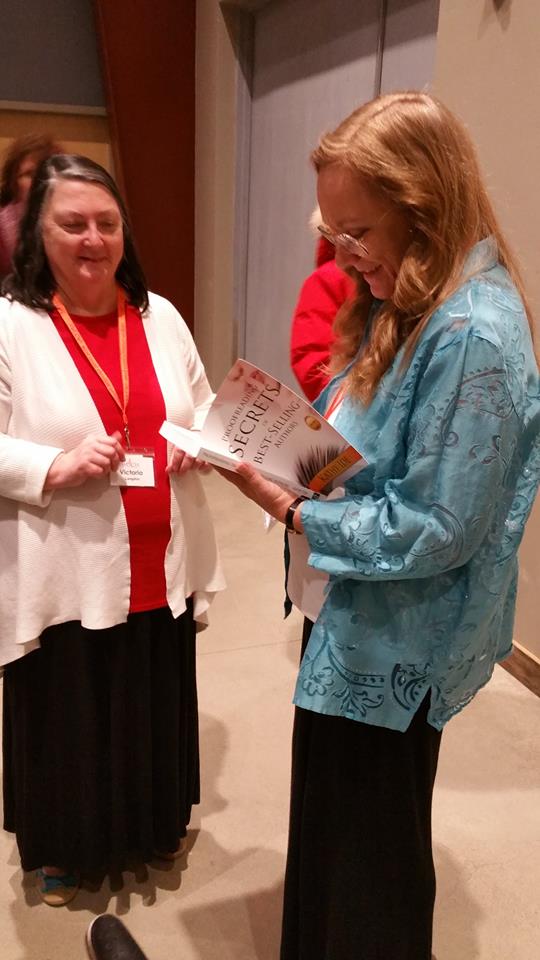 Over the years of attending all these writers’ conferences, I have published articles, short stories, play scripts, devotionals, and Sunday school curriculum. I self-published three booklets for writers (Typing without Pain, Christian Drama Publishing, and Polishing the PUGS: Punctuation, Usage, Grammar, and Spelling). After meeting my agent at the Mount Hermon conference (Diana Flegal with Hartline Literary Agency), I traditionally published Proofreading Secrets of Best-Selling Authors. I then became the editor/compiler for a four-book series of Fiction Lover’s Devotionals published by BroadStreet Publishing Group as gorgeous hardcover gift books. A book I coauthored with Daniel Arrotta, Divine Healing God’s Way, came out last year. And I just released my new Capitalization Dictionary.

I also have a very successful editing business, through which I have the privilege of working with numerous authors, helping them hone their skills as we polished their manuscripts and prepare them for publication … and whatever kind of success God had in mind for them.

With directing two writers’ conferences now, I figured I’d need to cut back on teaching at other conferences. But last weekend, I was on faculty for the West Coast Christian Writers Conference (which I’d committed to before taking on the two director jobs). It was so awesome, I’m really hoping I can do more conferences like that!

When I attended my first writers’ conference back in the late 1980s, I had no idea the journey God had for me. But He has led me, every step of the way, on this winding but fun path. And most of the amazing leaps and incredible twists and turns have occurred as a result of divine appointments and relationships that were forged at Christian writers’ conferences. 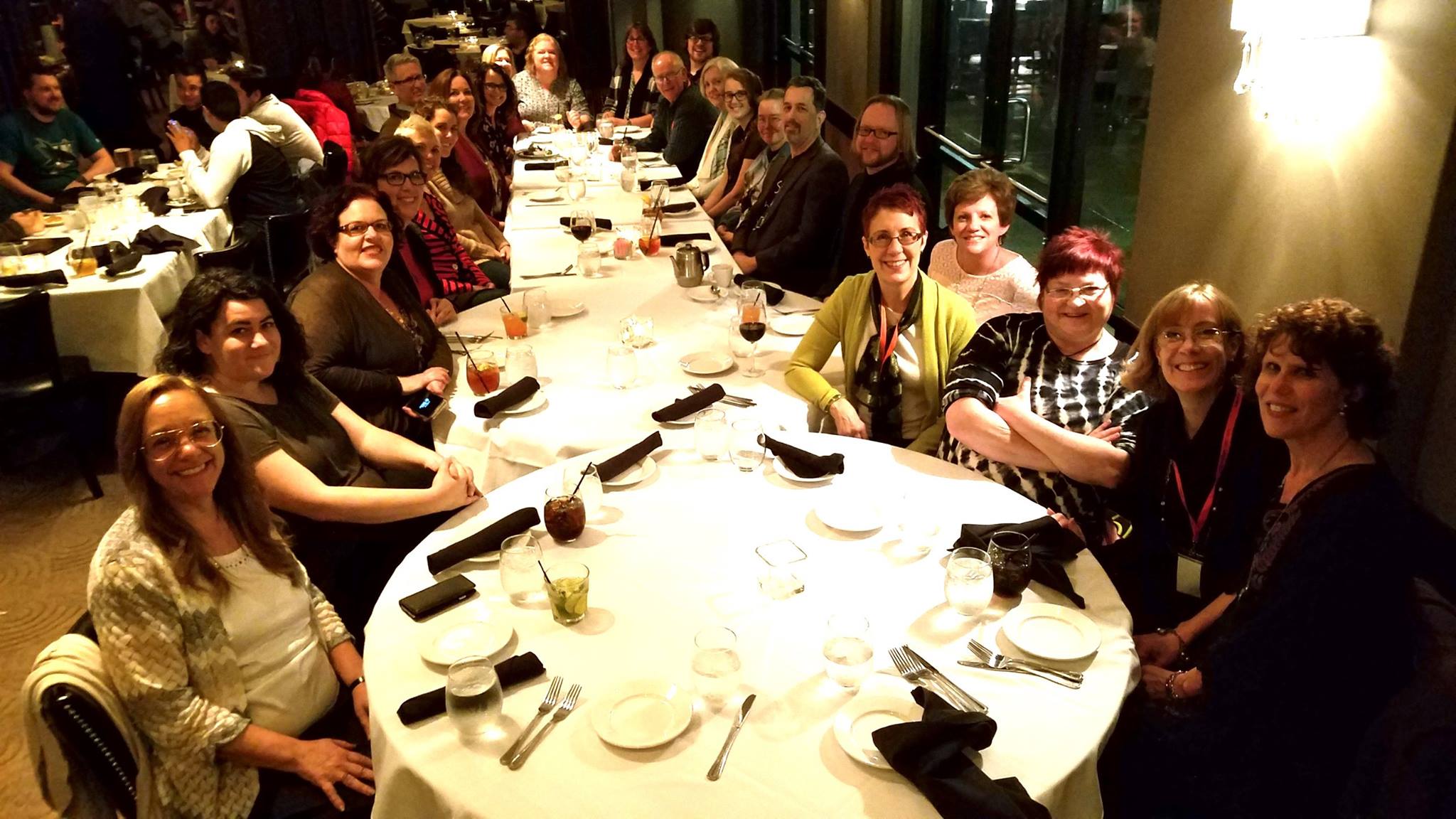 If you’ve never attended a writers’ conference, I strongly encourage you to consider doing so. Conferences are a fantastic way to meet authors, editors, publishers, agents, and other important people in the industry. And get some fantastic training that will help you hone your writing craft. And make connections that can be crucial in your writing journey.

I’ve posted several times over the years about the value of Christian writers’ conferences and how to get the most out of them. You can read some of those blogs here:

Convinced you want to go but not sure how to find the right one for you?

ShawGuides has a list of both Christian and mainstream conferences at http://writing.shawguides.com/.

And if you think you can’t afford to attend a conference, find one you like and ask about a scholarship or ways you can get financial assistance for volunteering with the event.

You can find the list of conferences I’m going to be at on my Coming Events page. If you make it to any of these conferences, please find me and chat with me. I’d love to hear about your journey!