Kathy Ide has been featured in the media. Click the links below to view or listen.

Kathy has done multiple book signings for Proofreading Secrets of Best-Selling Authors and the Fiction Lover’s Devotional series. See the highlights below. 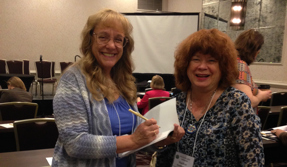 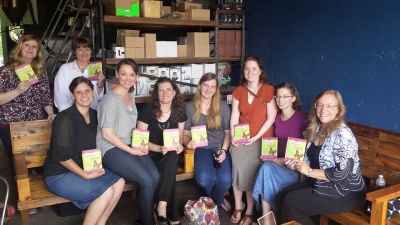 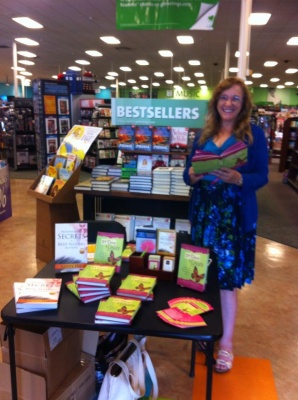 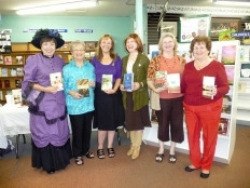 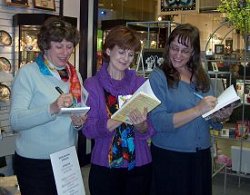 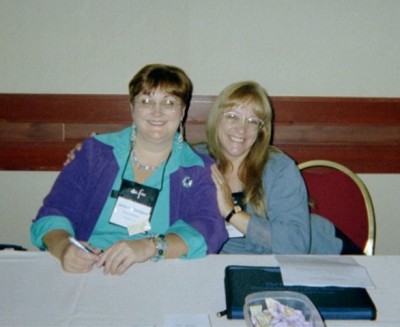