I attended my first writers’ conference in 1989, and I have been writing for publication ever since. I started out selling magazine articles, short stories, devotionals, play scripts, and Sunday school curriculum. I self-published Christian Drama Publishing and Typing without Pain. Then I traditionally published Proofreading Secrets of Best-Selling Authors and Editing Secrets of Best-Selling Authors.  (Click here to see my Published Works.)

I have been a full-time freelance proofreader and editor since 1998. I’ve done proofreading, editing, critiquing, mentoring, and coauthoring for new and established authors, aspiring writers, editing networks, magazines, and book publishers. (Click here to see my Edited Works.)

For ten years I spoke at writers’ conferences across the country, teaching authors how to hone their skills and polish their manuscripts.

I learned professional writing skills through numerous books, magazines, and authors’ websites. I have attended numerous writers’ conferences, workshops, clinics, retreats, and conventions. I have thoroughly studied the industry-standard references and resources for the book publishing industry.

Here are some of the writers’ conferences, seminars, and clinics I’ve attended: 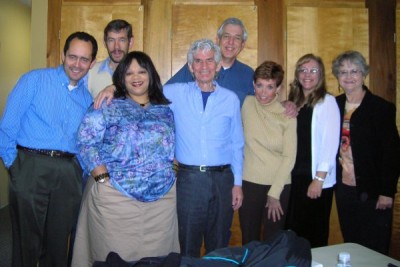 I continued learning, and kept up with the publishing industry, through directing three Christian writers’ conferences: Orange County, SoCal, and Mount Hermon. I invited professional screenwriters to teach at my conferences and learned that craft from them.