It’s Hard to Be a Writer! 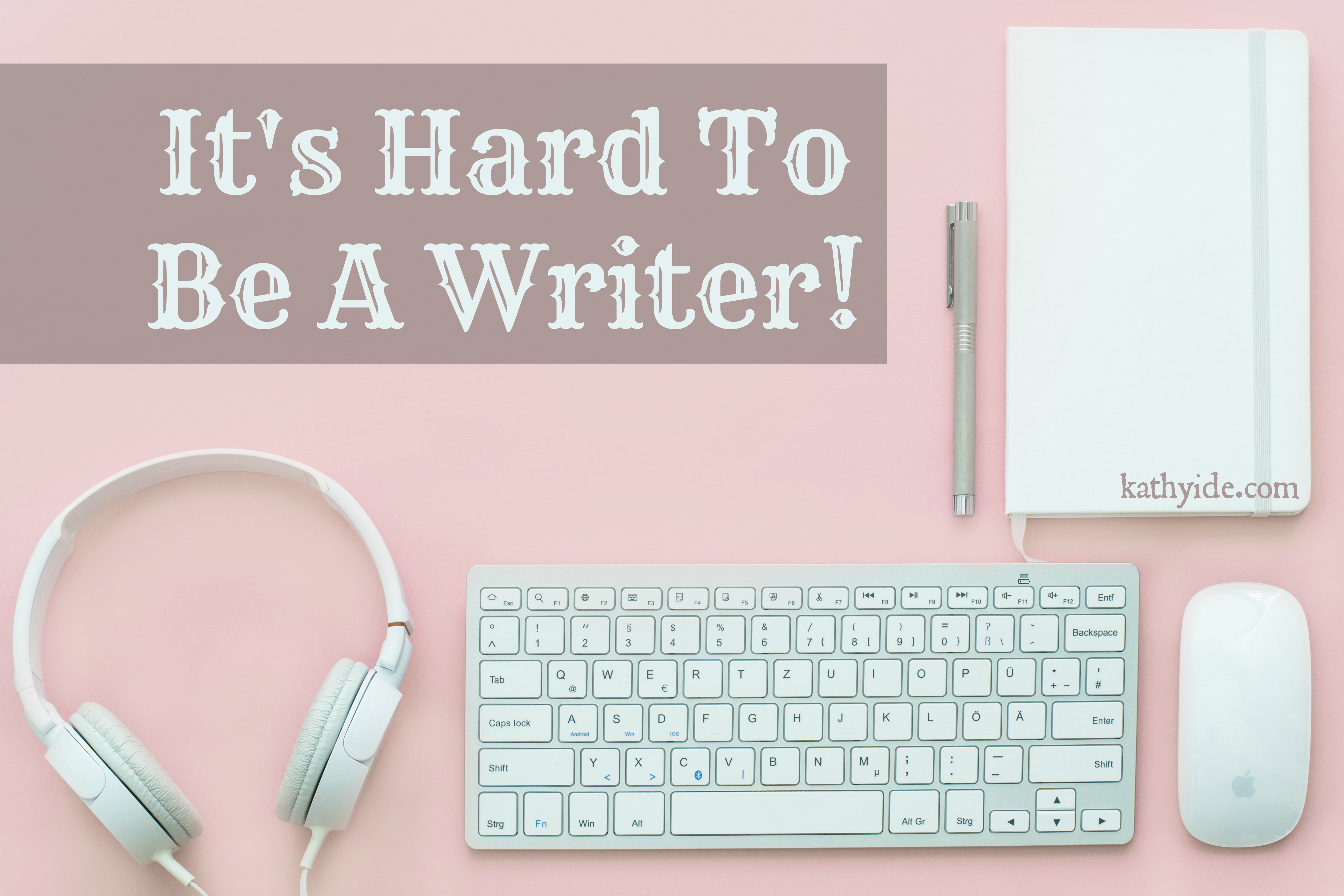 Last year, I went to the Editorial Freelancers Association conference in New York City. After the conference, I went out with two colleagues/friends, Christi McGuire and Kristen Steiffel, to see a Broadway play called Something Rotten. It’s a spoof of Shakespeare and musicals, and it was absolutely hysterical!

Christi recently sent me the soundtrack CD, and I’ve been listening to it a lot lately. One of the songs is especially funny for writers, so I wanted to share it with you.

To give you the background so you get what’s going on: The play takes place in Renaissance England, and William Shakespeare is the equivalent of the top New York Times best-selling author/rock superstar, constantly surrounded by fans who absolutely adore him … with one exception: an aspiring playwright who thinks Shakespeare is a hack and doesn’t understand why everyone else thinks he’s so great. And truth be told … Will’s fame has definitely gone to his head and made him a major egomaniac.

If you have a minute and want a laugh, go to https://www.youtube.com/watch?v=y_bPbSqESzE and play the YouTube video. Here are a few lines that you might especially relate to:

My days are so busy it’s making me dizzy

There’s so much I gotta do.

Then it’s back to my room, where I resume

My attempt to write a hit.

And get back to my pen and ink.

Don’t make me go through it.

Is that writing’s demanding.

You’re trying to find an opening line or a brilliant idea.

And you’re pacing the floor and hoping for just a bit of divine intervention.

Then Eureka! You find it! You’re ready to start.

So now you can write, right? Wrong!

You’re not even close.

You write down a word, but it’s not the right word.

So you try a new word but you hate the new word.

And you need a good word but you can’t find the word.

It’s hard to alleviate the pressure to create.

It’s hard to be the bard.

So why do we do it? You know. Because God has called us to do this. And I think He often asks us to do things that are hard so we will have to trust Him to do it through us, because we can’t possibly do it on our own.