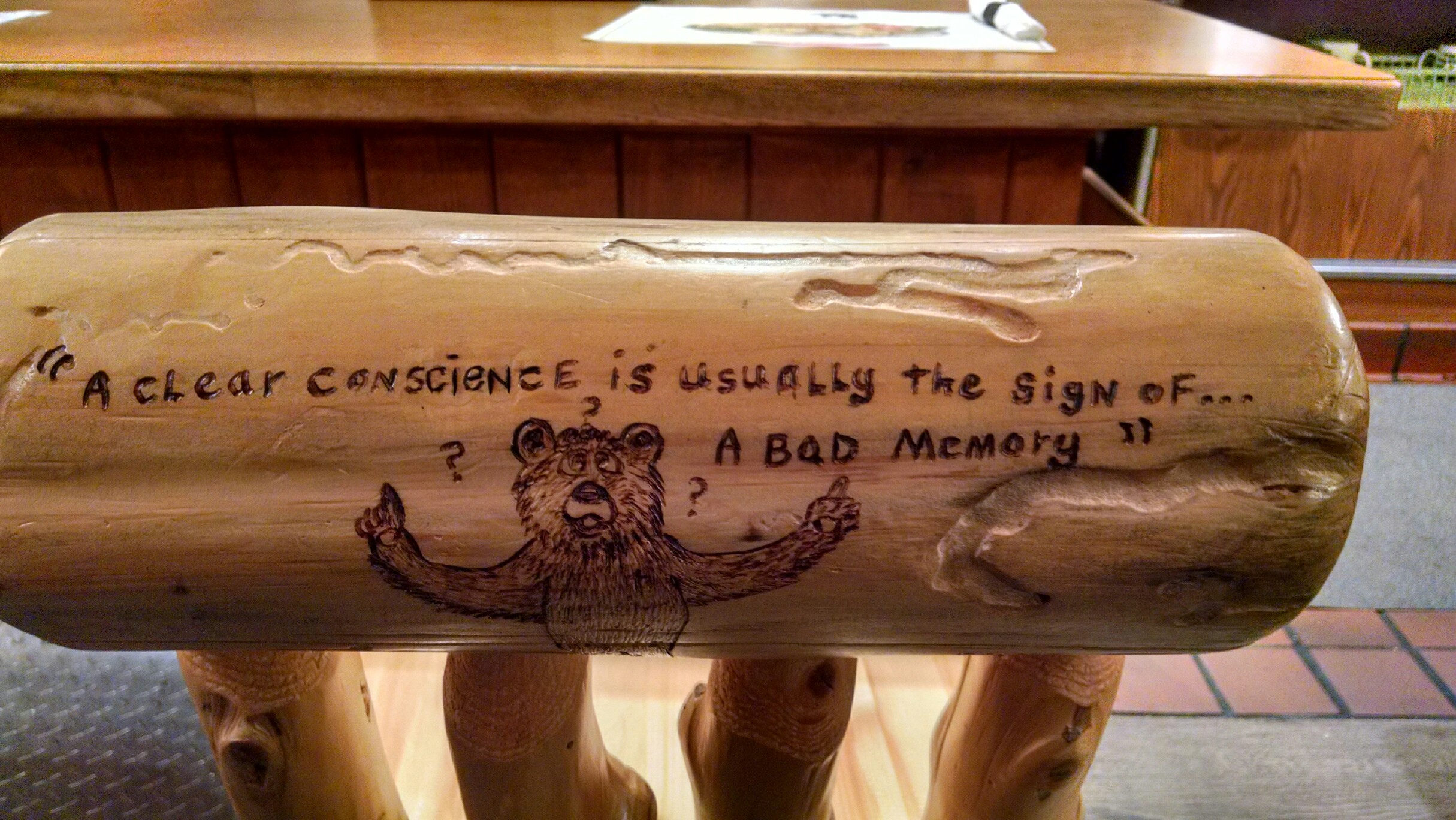 Discouragement is a common problem in the world of writing for publication. You get a great idea for a book, but when you tell your family and friends about it, they’re not as enthusiastic as you’d hoped. You start working on it anyway, but you keep running into problems like distractions, writers’ block, a too-busy schedule, learning curves, needing to research, or just “life happens.” You finally get enough written to join a critique group, but you can’t find other writers who are at about your level and stage who are available when you are. You decide to hire an editor only to find out how expensive professional editing is. You want to attend a writers’ conference, but they’re costly too. When you finally get the money to go, an agent or acquisitions editor tells you there’s no market for what you’ve poured your heart and soul into. You’re told you should write articles or other short pieces instead. So you do that—only to receive one rejection after another. And if you do finally get a book contract, your “Hallelujah!” is short-lived because you soon find out you have to spend a bunch of your time and a considerable amount of money promoting and marketing that book. And in spite of all your efforts, it doesn’t sell nearly as well as you thought. Matter of fact, if you’d known how much work writing a book was, and how dismal the tangible rewards were going to be, you probably wouldn’t have started in the first place. You may even question why God called you to do this at all!

At any point in the process of writing for publication, discouragement can make you want to give up. Might as well try something easier, like maybe rocket science.

But let me ask you one question. How long have you been trying? I’ll bet you haven’t been working at this since, say, 1908.

As you’ve probably heard, 1908 was the last time the Chicago Cubs baseball team won the World Series. Until November 2, 2016!

I was born and raised in Illinois, so I’ve been a die-hard Cubs fan my entire life. Moving to Minnesota for high school and to California as an adult did not affect my loyalty. I raised my sons to love the Cubbies too. I took them to as many Dodgers and Padres games as I could when those California teams were playing the Cubs.

Of course, Cubbies fans have always been considered hopeless optimists. Someone once told me that if you marry a Cubs fan, he’ll be faithful to you no matter what. You don’t even have to do be nice to him … just occasionally act like you might someday.

In 1989, when Back to the Future Part II came out, the Chicago Cubs had not won a World Series in 81 years. So when Marty McFly fast-forwarded to October 21, 2015, and a hologram told him the Cubs had just won the World Series, he was stunned.

See, the last time the Cubs won the World Series:

The New Year’s ball had dropped at Times Square for the first time.

The first roll of US postage stamps was issued.

The 46th star was added to the US flag (for Oklahoma).

Cincinnati Mayor Mark Breith stood before city council and announced that “women are not physically fit to operate automobiles.”

The song “Take Me Out to the Ball Game” was registered for copyright.

The first Mother’s Day was observed (in Philadelphia).

The first beauty contest was held (in England).

The first Gideon Bible was put in a hotel room.

And on October 14, 1908, the Chicago Cubs beat the Tigers in the fifth World Series (with the smallest crowd at a World Series to date, with just 6,210 fans). Little knowing, I’m sure, that this would not happen again for another 108 years!

Even if you’ve been writing for publication since Teddy Roosevelt was president, don’t give up. Even if no one else thinks you will ever become a successful author, don’t give up. Don’t let rejections or a busy schedule or discouragement stop you from continuing to strive for what God has called you do to. Because performing miracles is His specialty. And He will make sure you achieve whatever kind of “success” He has in mind for you and your writing. You just gotta keep believing.