Photo Recap of The PEN Convention

In celebration of its 10th anniversary, The Christian PEN hosted its first annual Editor Convention, “Keys to Successful Freelance Editing,” in April 2014. For the next few weeks, I want to share some of the information from the workshops. But first, let’s look at some of the photos from the event to recap the fun fellowship the editors had. 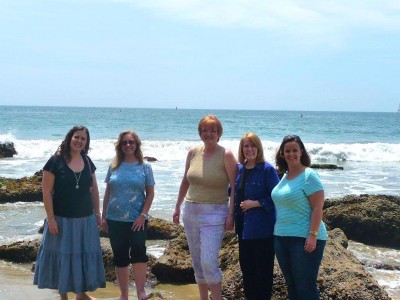 Before the convention began, some of the editors went sightseeing and enjoyed the beauty of the Pacific Ocean at Corona del Mar beach. 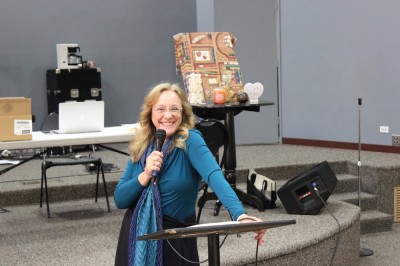 I kicked off the convention with a workshop on proofreading. 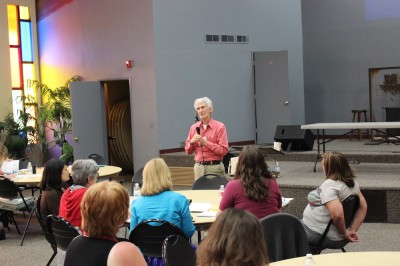 Cecil Murphey blessed us with two workshops, on ghostwriting and time management. 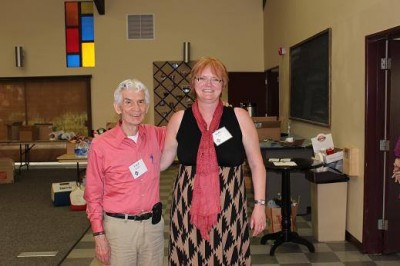 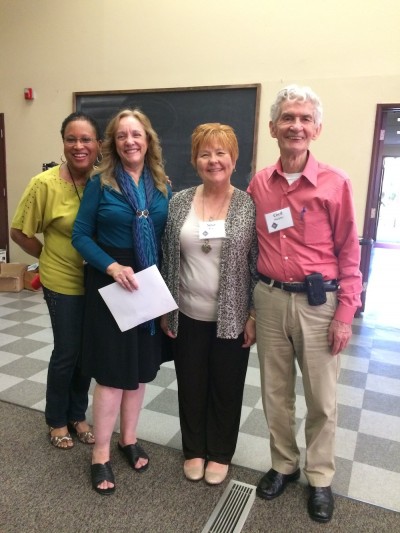 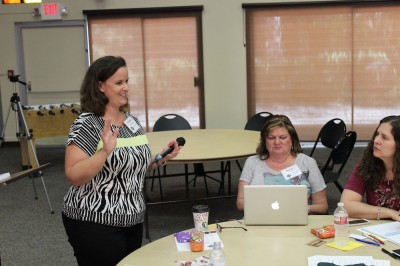 Christi McGuire gave an overview of social media for editors. 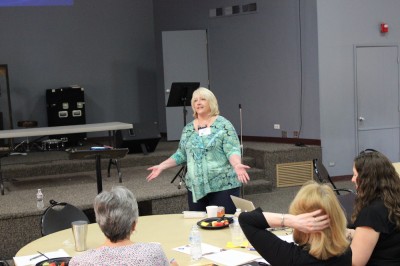 Kim Bangs taught on how to become the first-choice editor for a publishing house. 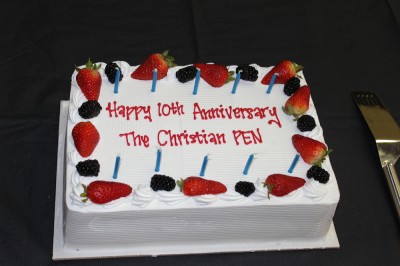 And of course no celebration would be complete without cake! 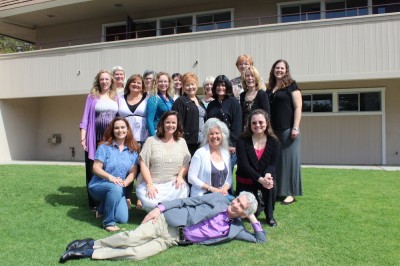 The attendees of the first annual PEN convention pose for a final picture.

Stay tuned for posts on all the workshops. Downloads of the sessions are coming soon.

« My First Cyber Launch Party » Set Yourself Apart as an Editor